On 30 April 2021, the Extreme Light Infrastructure (ELI) was granted the legal status of European Research Infrastructure Consortium (ERIC) by the European Commission. ELI ERIC will provide access to world-class high power and ultra-fast lasers for science and enable cutting-edge research in physical, chemical, materials, and medical sciences, as well as breakthrough technological innovations.

The ERIC is a specific legal form designed to facilitate the establishment and operation of Research Infrastructures of European interest. ERICs are participated by States and international organisations as members. As a main statutory mission, ELI ERIC is responsible for making the ELI Facilities available to the scientific community as a single international organisation, with unified governance and management.

The Czech Republic hosts the ELI ERIC statutory seat in Dolní Břežany, in the South of Prague, at the ELI Beamlines facility. A second facility, ELI-ALPS, is hosted by Hungary in Szeged. The Czech Republic and Hungary are joined by Italy and Lithuania as founding members, while Germany and Bulgaria are founding observers. A third ELI facility is under construction in Romania in the field of nuclear photonics and is expected to complement the current ELI ERIC facilities in the future. 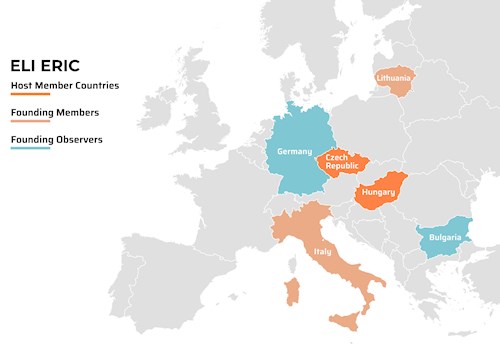 The newly formed ELI ERIC is tasked with enabling scientists to access the state-of-the-art lasers at the ELI facilities. Access is open for all scientists and based on proposals evaluated by an independent panel.

The decision by the European Commission and the ERIC statutes are publicly available in the EU Official Journal.


On 16 June 2021, the first General Assembly of ELI ERIC was held with delegates and experts from each member and observer country. Allen Weeks, former Director General of ELI DC (Delivery Consortium, an international non-profit association that supported the coordinated implementation of the ELI research facilities) was appointed the Director General of ELI ERIC, while Prof. Caterina Petrillo was appointed Chair of the General Assembly. 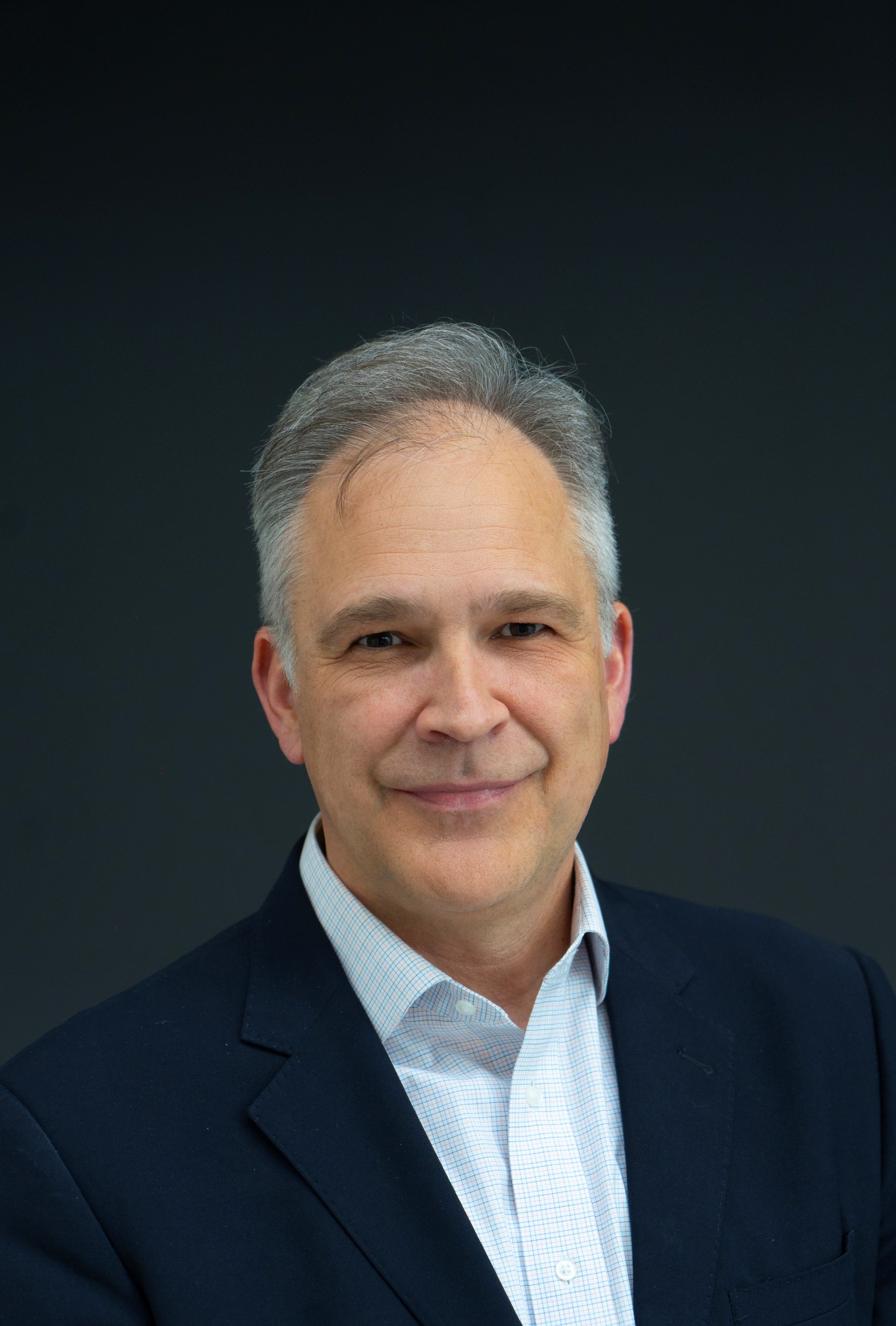 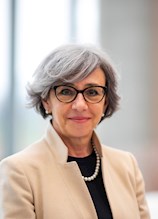 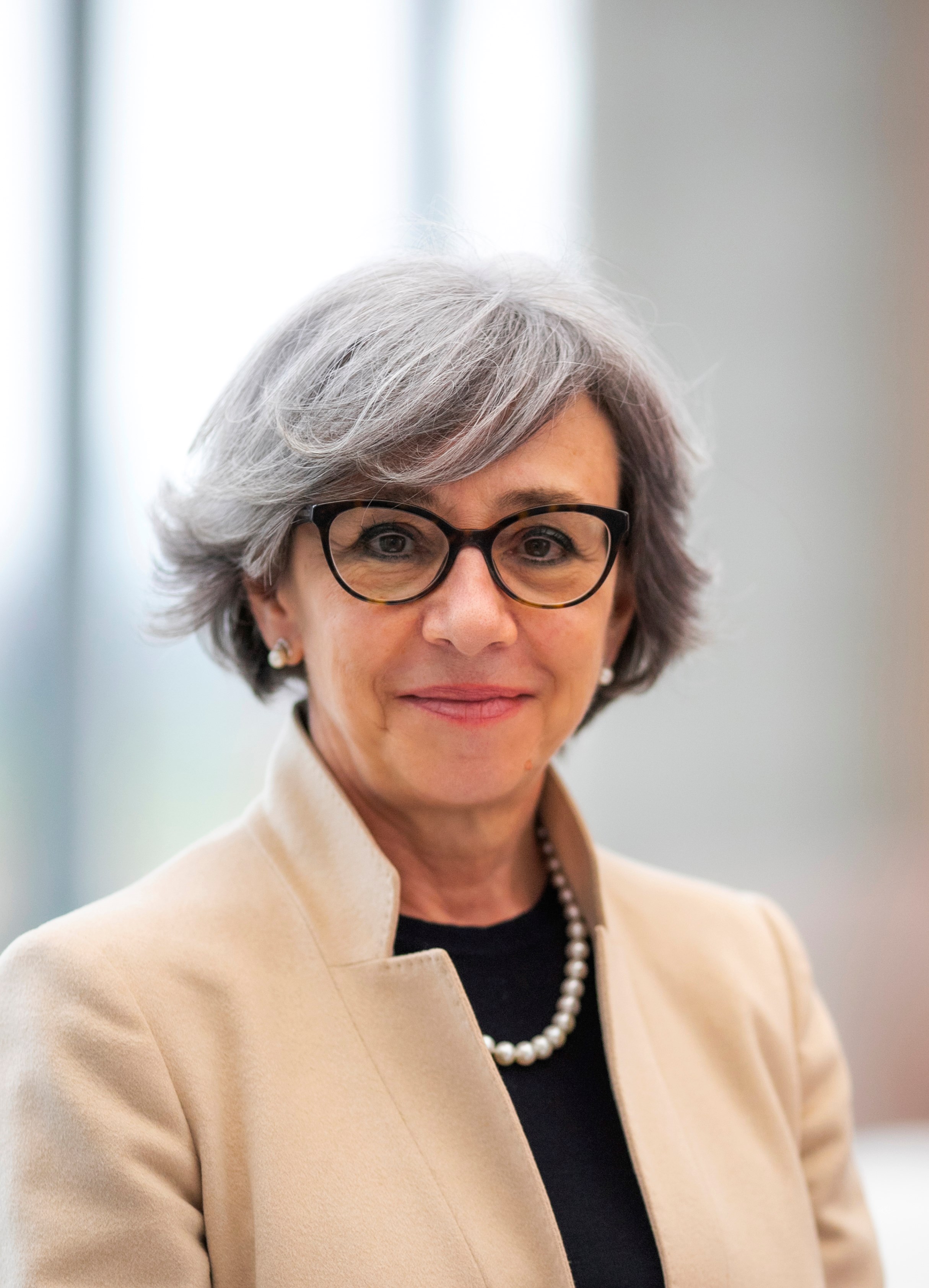 
Delegates and Experts of the General Assembly

Lukáš Levák (Delegate)
Director of the Department for R&D, Ministry of Education, Youth and Sports

Tadas Juknevičius (Expert advisor)
Head of Science Division at the Ministry of Education, Science and Sport of Lithuania

Milena Damyanova (Delegate)
Director of the Science Directorate, Ministry of Education and Science